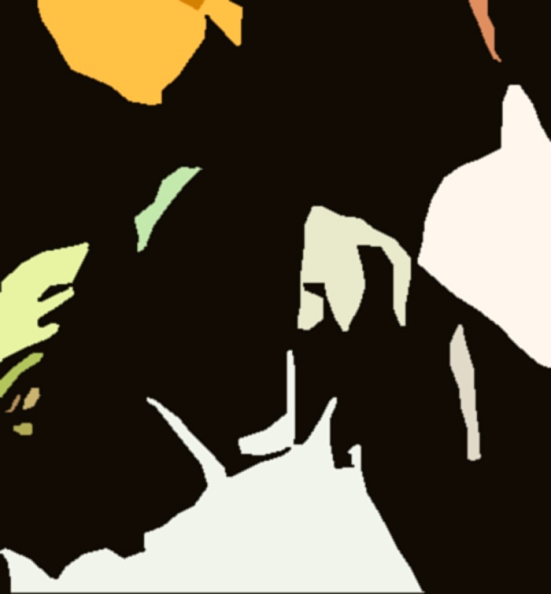 Daniel Prude, whose head was covered with a “spit hood” and then held prone on the ground by members of the Rochester, NY Police on March 23rd, died of asphyxiation. “ I don’t think there are two justice systems,” says the Attorney General William Barr, “…it’s simply a false narrative.” To quote the Bard once again, “Something is rotten in the State of Denmark.” 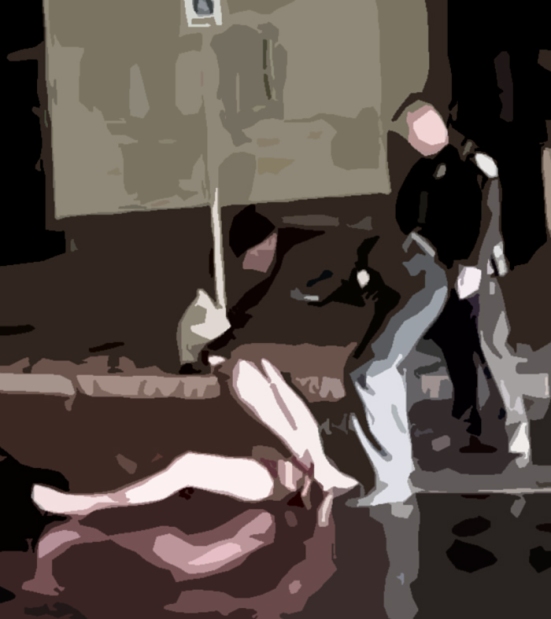 With heartfelt condolences to the family of Daniel Prude.