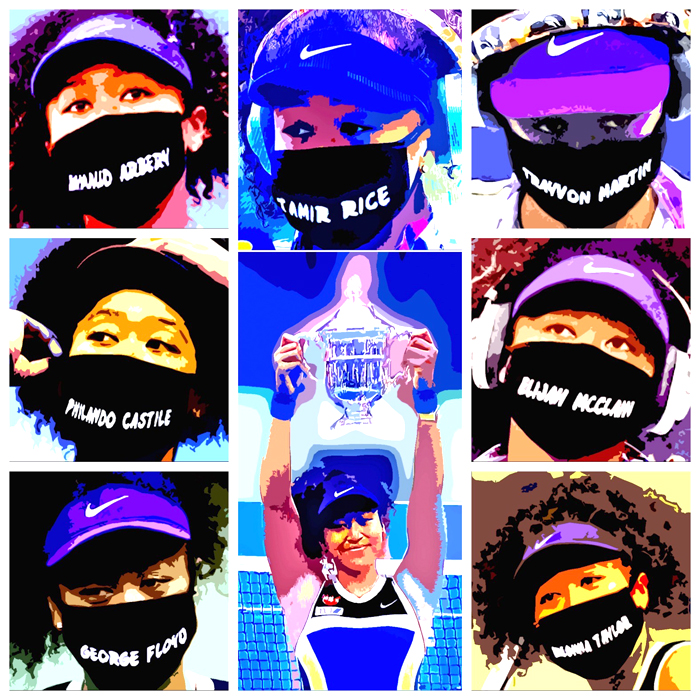 Congratulations to Naomi Osaka winner of her second women’s US Open title yesterday who has shown herself to be a true champion both on and off the court. Her message was heard loud and clear and we salute her for it. 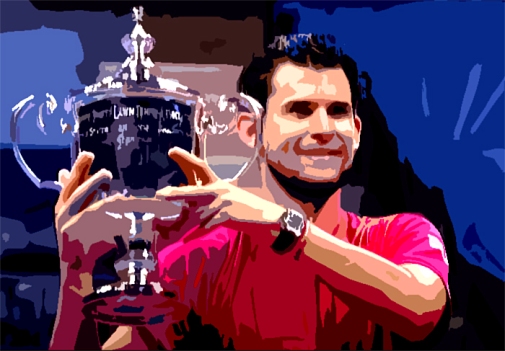 Congratulations to Dominic Thiem who won the men’s US Open final today in a thrilling match to win his first Grand Slam title and became the first man in 71 years to win a final after dropping the first two sets.

The USTA and all the players, staff and doctors are to be thanked and congratulated for giving us two weeks of glorious tennis during these difficult times.

And a look back at my painting of that memorable moment of beautiful sportsmanship when Naomi Osaka supported Coco Gauff after her loss in their Third Round match in last year’s US Open Championship. It was a truly uplifting moment and showed us once again what a role model and inspiring young woman she truly is. 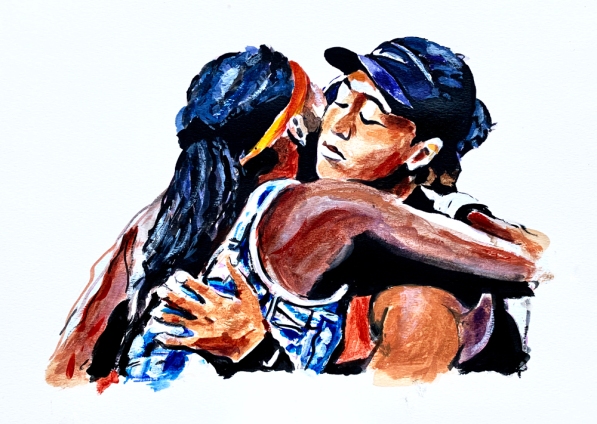