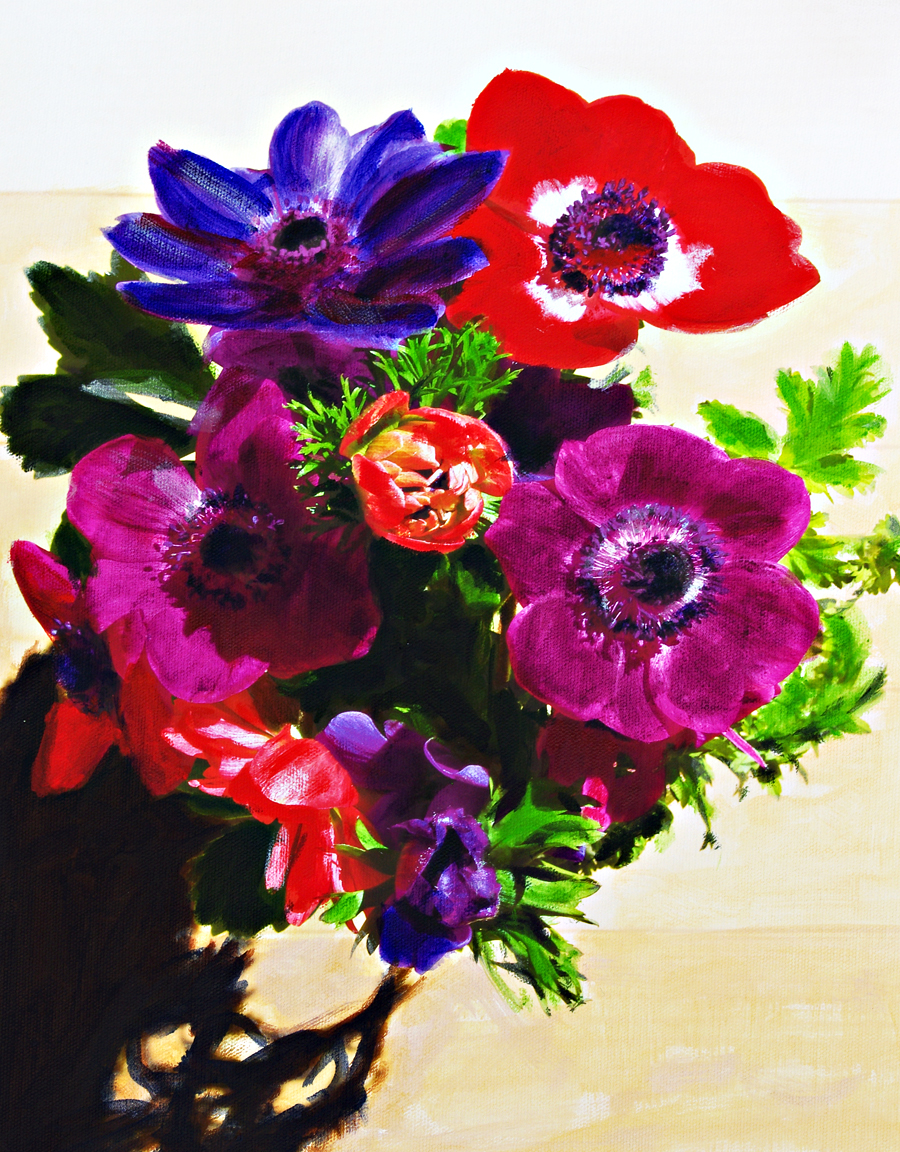 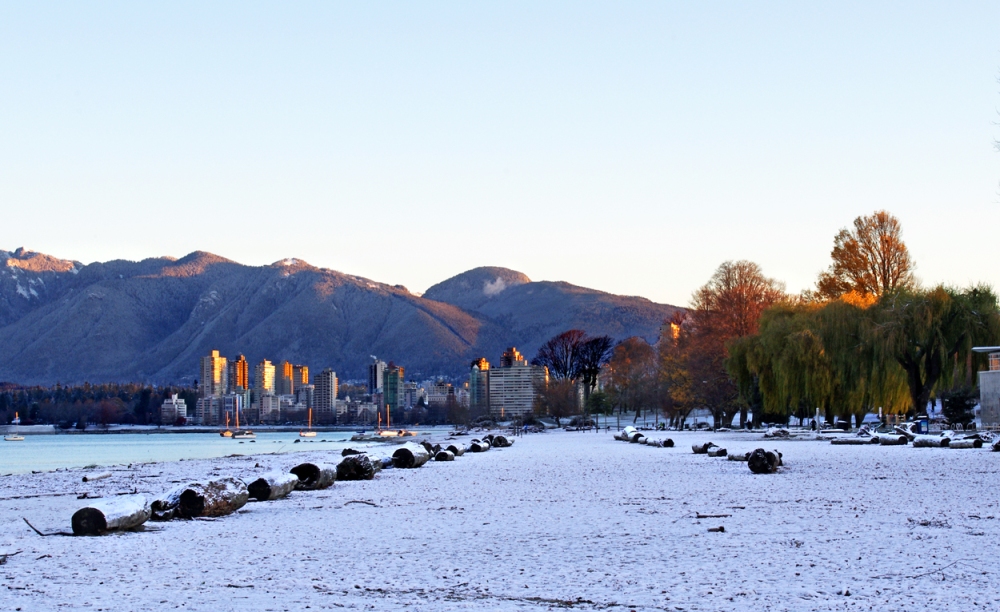 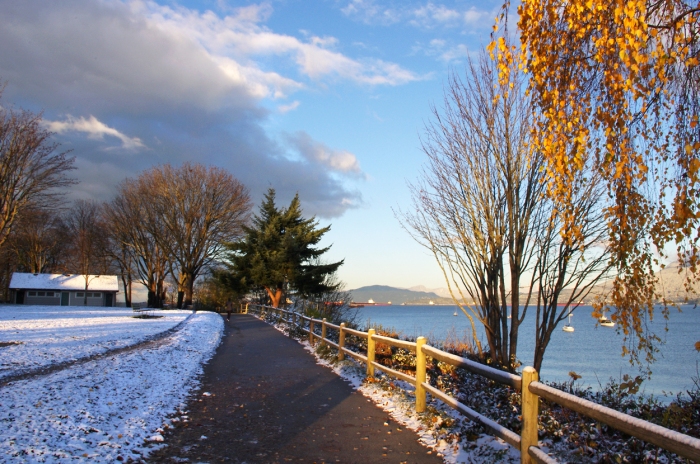 Yesterday was one of those magical days in Vancouver. There was fresh snow on the ground and the air was crisp and cold with the sun shining from a blue, blue sky. Although I posted a farewell to Photography 101 with its a wrap, I did indeed “get out and explore” as Cheri had suggested, and with Ben’s convergence very much on my mind had an early morning walk along Kits beach as the sun began to rise. 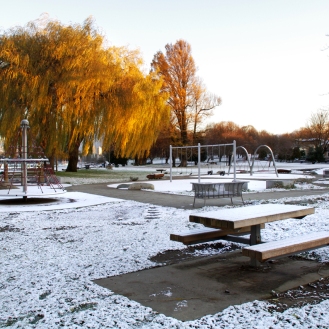 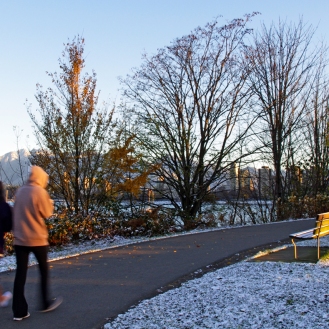 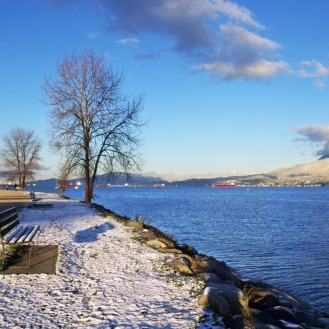 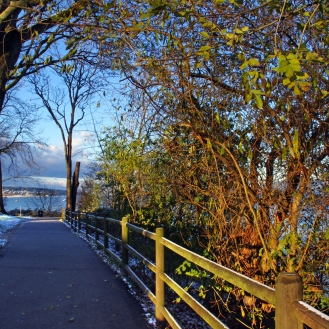 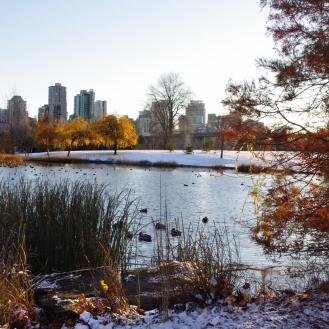 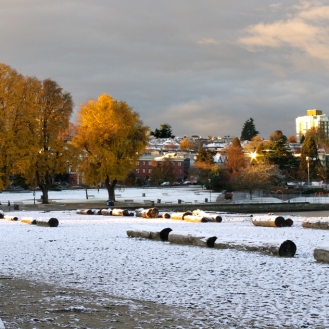 A little later in the morning it was the turn of  Spanish Banks where the tide was out. 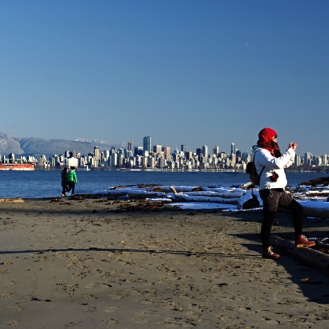 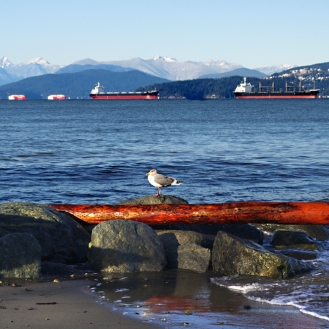 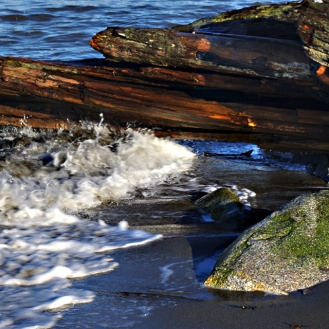 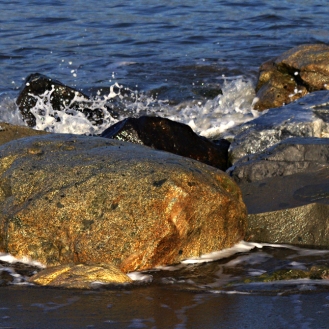 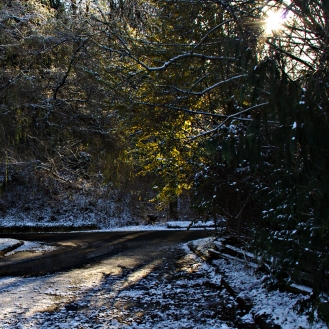 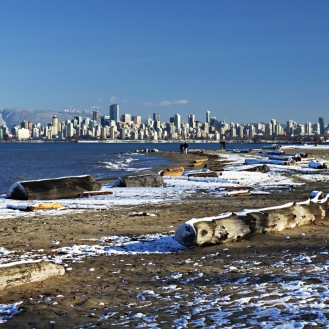 It was one of those days that just doesn’t get much better.