The sun broke through on our walk this morning in the Pacific Spirit Park illuminating these beautiful young maple leaves as we remember Sub.Lt. Abbigail Cowbrough and her five co-Canadian Armed Forces crew members, Sub-Lieutenant Matthew Pyke, Master Corporal Matthew Cousins, Captain Maxime Miron-Morin, Captain Kevin Hagen and Captain Brenden Ian MacDonald, all lost when their helicopter came down in the Ionian sea a year ago today.

Only eleven days previously Sub.Lt. Cowborough had been playing Amazing Graze on the deck of their ship HMCS Fredericton to honor all those murdered in the mass shooting in her home Province of Nova Scotia.

Oh Canada, they’re back; these beautiful young maple leaves illuminated by the morning sunshine in the Pacific Spirit Park yesterday. I hope they will lift your spirits as much as they did ours 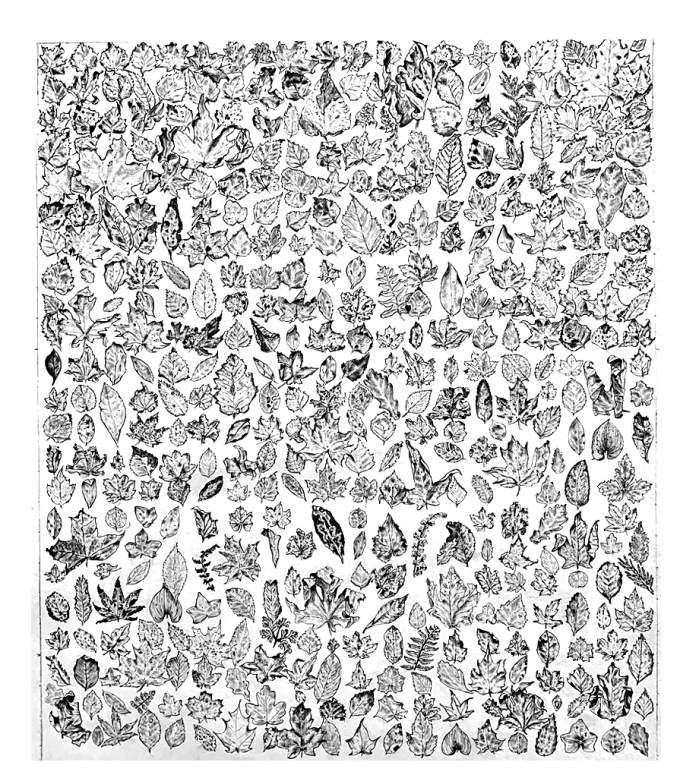 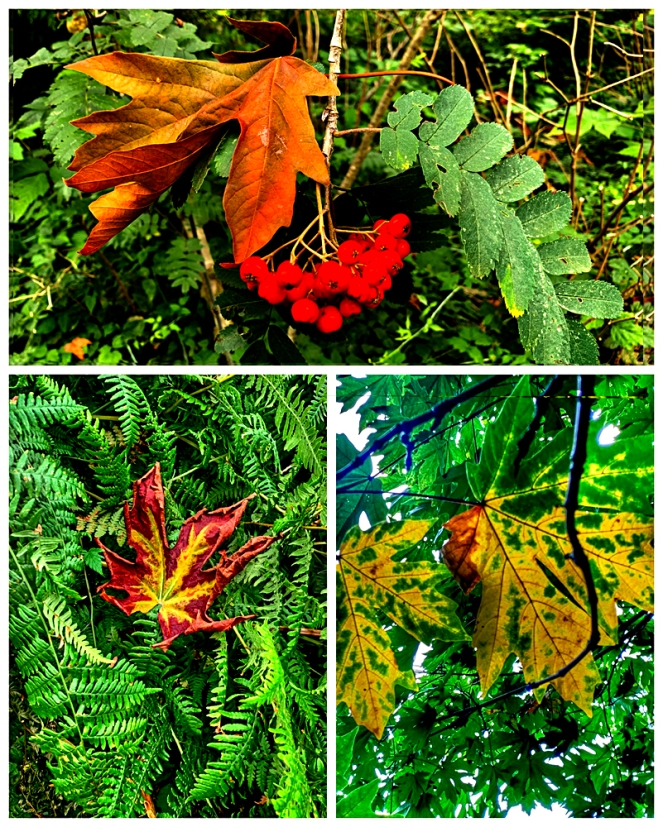 Pacific Spirit Park photos of the day. Suddenly the colours are changing.

These six beautiful fallen maple leaves that featured in my post to celebrate the first day of Fall last September have such a different meaning today. With a breaking heart I send condolences and sympathy to the six families who lost their loved ones in the terrorist attack in Quebec City last night and to those recovering in hospital I wish a full and speedy recovery.