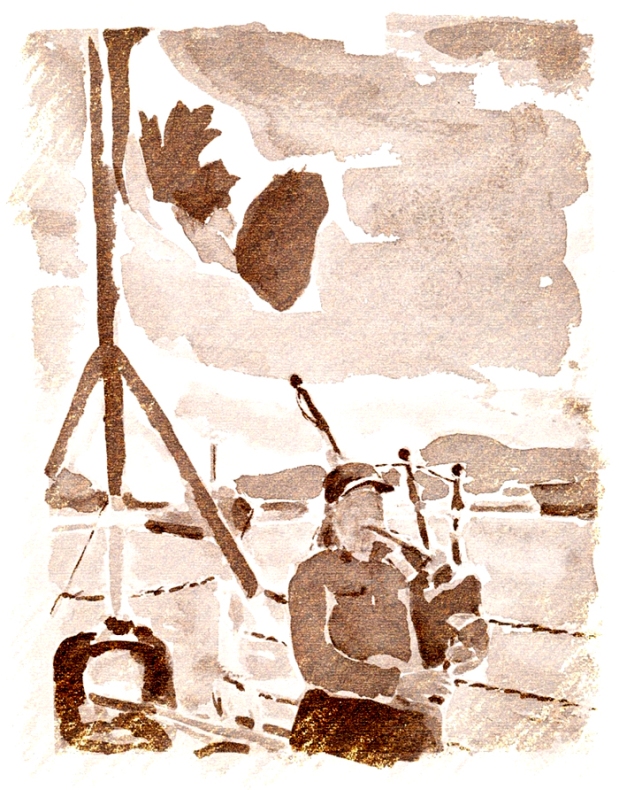 In the words of the Canadian Prime Minister our “season of grief” continues, as today we mourn the loss of six members of the Canadian Armed Forces whose helicopter went down off the coast of Greece: Sub. Lt Abbigail Cowbrough; Capt. Brenden Ian MacDonald; Capt. Kevin Hagen; Capt. Maxime Miron-Morin; Sub-Lt. Matthew Pyke; Master Cpl. Matthew Cousins. We send heartfelt condolences to all the families of these Canadian Armed Forces heroes who are grieving today, as we grieve with them. 🇨🇦

Sub.Lt. Abbigail Cowbrough who was a young Nova Scotia naval officer played her bagpipes only two weeks ago on the deck of HMCS Fredericton to mourn the loss of her fellow Nova Scotians who were so cruelly murdered.