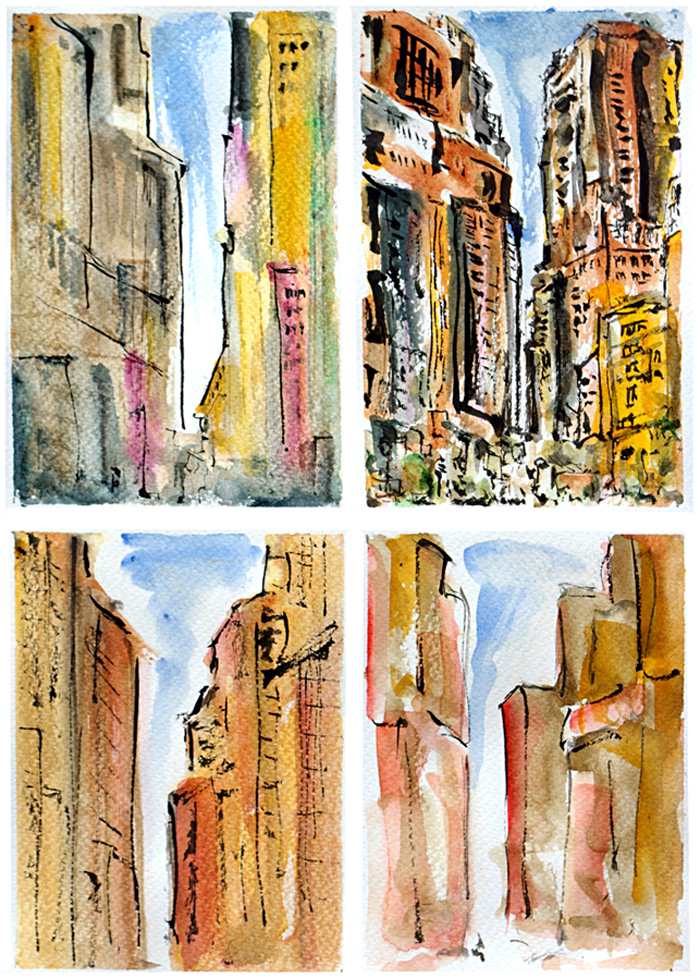 After yesterday’s post, in a New York frame of mind today, and a look back to 2015:

City of the Imagination began on Day 261 in response to this week’s Photo Challenge: Grid. Variations VII and VIII were posted yesterday for Day 265, so today I thought I would put all eight together as a final City of the Imagination grid. Look for more to come in the next day or two that will definitely now be off the grid.