The Winter Olympics in Vancouver took place 10 years ago last month with the lighting of the Olympic Cauldron on February 12th 2010. Over the past three weeks I have been celebrating all the amazing athletes and events in the studio bringing back so many great memories. Here is a selection of some of those moments and remarkable athletic achievements. 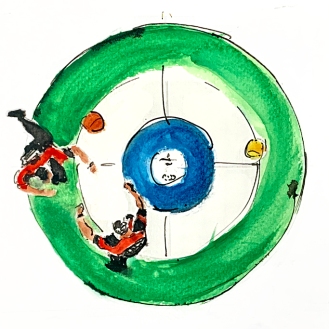 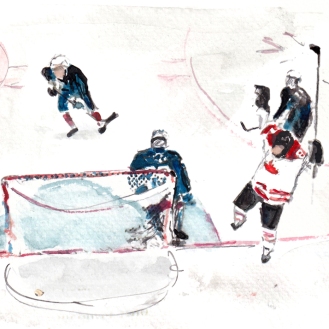 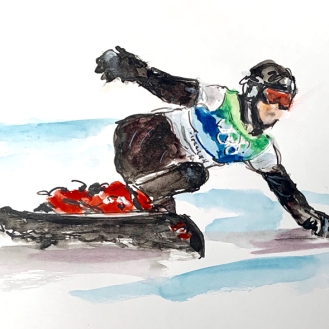 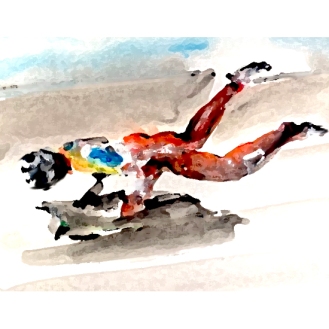 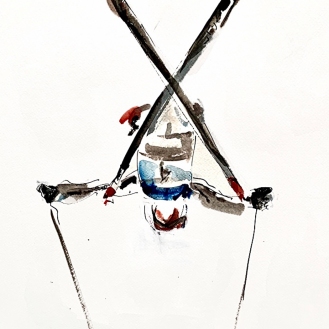 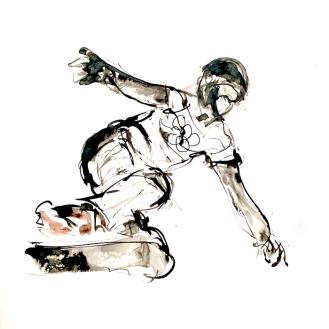