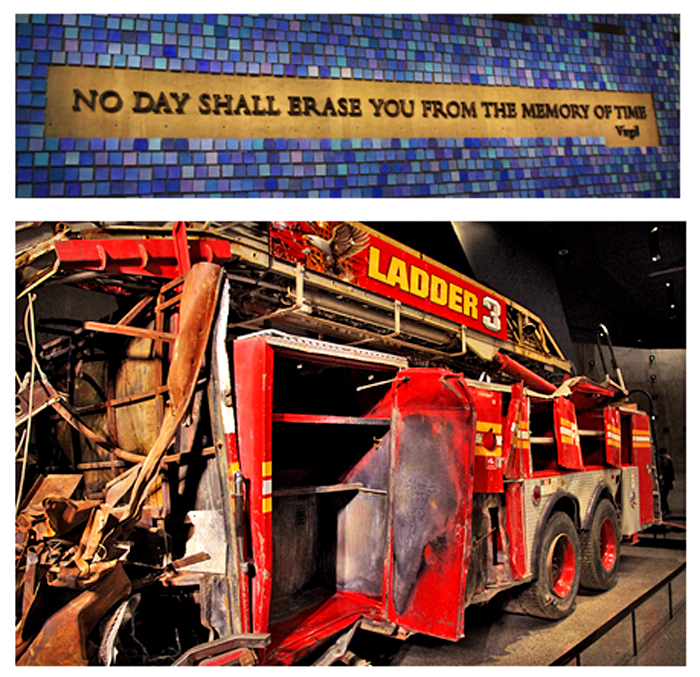 The letters for this quote from Virgil displayed in the Memorial Hall of the September 11 Memorial and Museum in New York were forged from remnant World Trade Center steel by blacksmith Tom Joyce.

Seeing the crushed remains of Ladder 3 on our moving visit to the museum in 2015 the sacrifice and bravery of those 343 firefighters of the New York City Fire Department who were lost that day together with an additional 68 emergency workers and the 2566 innocent lives they were trying to save has been a lasting memory.

On this 19th anniversary of that terrible day as we remember them all together with those lost at the Pentagon and in Shanksville, Pennsylvania, we now have too many other lives to remember and mourn, and for whom those words of Virgil could also have been written. 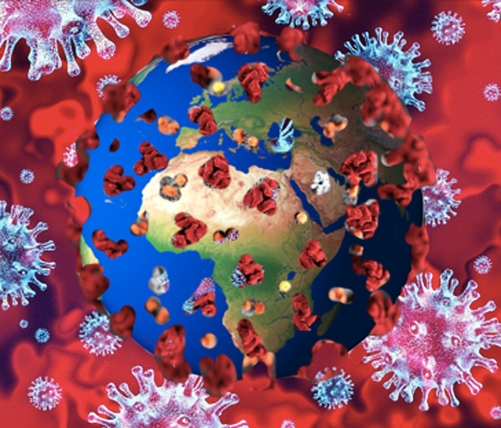 The First Responder Heroes of 9/11 and those heroes on United Flight 93, together with the Frontline Heroes and Healthcare Workers of today who have also lost and continue to lose their lives saving their fellow citizens are all in our thoughts on this solemn day.